For at least 40,000 years before European settlement, Australia was inhabited by indigenous Australians, who belonged to one of roughly 250 language groups. The first recorded European sighting of the Australian mainland and the first recorded European landfall on the Australian continent were attributed to the Dutch navigator Willem Janszoon. He sighted the coast of Cape York Peninsula on an unknown date in early 1606, and made landfall on 26 February at the Pennefather River on the western shore of Cape York, near the modern town of Weipa.

The Dutch charted the whole of the western and northern coastlines of "New Holland" during the 17th century, but made no attempt at settlement. William Dampier, an English explorer landed on the northwest coast of Australia in 1688 and again in 1699 on a return trip. In 1770, Lieutenant James Cook sailed along and mapped the east coast of Australia, which he named New South Wales and claimed for Great Britain. Cook's discoveries prepared the way for establishment of a new penal colony. The British Crown Colony of New South Wales was formed on 26 January 1788, when Captain Arthur Phillip led the First Fleet to Port Jackson. This date became Australia's national day, Australia Day. Van Diemen's Land, now known as Tasmania, was settled in 1803 and became a separate colony in 1825. The United Kingdom formally claimed the western part of Australia in 1828. 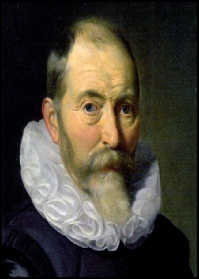 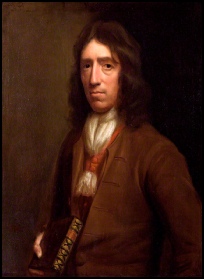 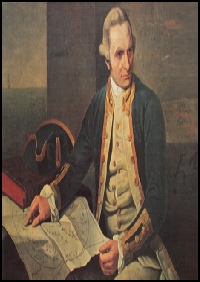 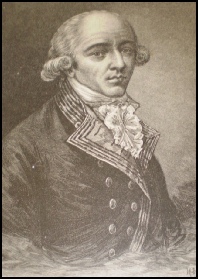 On 1 January 1901 federation of the colonies was achieved after a decade of planning, consultation, and voting. The Commonwealth of Australia was established and it became a dominion of the British Empire in 1907. The Federal Capital Territory (later renamed the Australian Capital Territory) was formed in 1911 as the location for the future federal capital of Canberra. Melbourne was the temporary seat of government from 1901 to 1927 while Canberra was constructed. The Northern Territory was transferred from the control of the South Australian government to the federal parliament in 1911.

Contained within the shield is the badge of each Australian state. In the top half, from left to right, the states represented are: New South Wales, Victoria, and Queensland. In the bottom half, from left to right: South Australia, Western Australia, and Tasmania. Above the shield is the seven-pointed 'Commonwealth Star' or 'Star of Federation' above a blue and gold wreath, forming the crest. Six of the points on the star represent the original six states, while the seventh point represents the combined territories and any future states of Australia. In its entirety the shield represents the federation of Australia.

The Red Kangaroo and Emu that support the shield are the unofficial animal emblems of the nation. They are native Australian fauna, (found only on that continent), It is often claimed these animals were chosen because neither animal can move backward, only forward representing progress. In the background is wreath of Golden Wattle. At the bottom of the coat of arms is a scroll that contains the name of the nation.

Before 1901, what is now Australia was six separate British colonies. The Union Flag, as the flag of the British Empire, was first used on Australian soil on 29 April 1770 when Lieutenant James Cook landed at what is now Botany Bay, and it was again used at the start of European settlement of the country on 26 January 1788.

Each competitor was required to submit two coloured sketches, a red ensign for the merchant service and public use, and a blue ensign for naval and official use. The designs were judged on seven criteria: loyalty to the Empire, Federation, history, heraldry, distinctiveness, utility and cost of manufacture. The majority of designs incorporated the Union Flag and the Southern Cross, but native animals were also popular, including one that depicted a variety of indigenous animals playing cricket.

The entries were put on display at the Royal Exhibition Building in Melbourne and the judges took six days to deliberate before reaching their conclusion. Five almost identical entries were chosen as the winning design, and their designers shared the £200 prize money. They were Ivor Evans, a fourteen-year-old schoolboy from Melbourne; Leslie John Hawkins, a teenager apprenticed to an optician from Sydney; Egbert John Nuttall, an architect from Melbourne; Annie Dorrington, an artist from Perth; and William Stevens, a ship's officer from Auckland, New Zealand. The five winners received £40 each.

The differences to the current flag were the six-pointed Commonwealth Star. The flag's initial reception was mixed.

The Australian White Ensign is identical in design to the Australian National Flag, but with the reversal of the blue background and the white Commonwealth Star and Southern Cross.